BEFORE START PLAYING YOU MUST "CLICK" INSIDE DE GAME WINDOW.

My First Game Jam Submission! I hoje you enjoy!

I really like the idea of combining fps and typing but could use some polishing like giving feedback to the player whenever you got hit, and also when he fell down, I would prefer the player to have multiple life so he just don't die from one enemy, I like the upgrade you try to implement, I also like the player model and animation, the sound effects and music isn't too bad either, I also got this weird old television vibe from the effects you did which I like

cognates on finishing a game and it was fun :D!!

Thank you for your feedback and insights! Multiple lifes is something that I hadn't thought about!

Hard to dodge but very fun!

I didn't think this would be good at first but it's actually amazing! Well done! 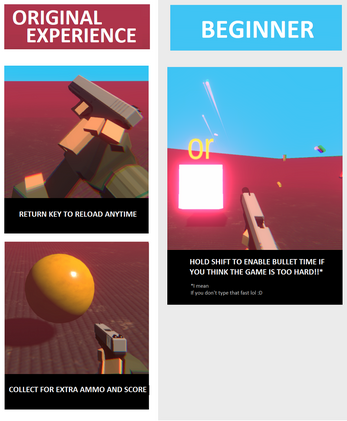